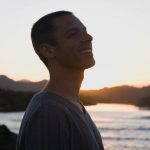 Hi, I’m Jason Lasky and I have been living in Byron Shire since 2007. My work is part of my lifestyle. I feel very fortunate and grateful for my family, friends, social and business community. I love working with people and organisations, to help them realise their aspirations.

I began designing websites as an extension to freelance desktop publishing in the late 90's. The 90's was an exciting time to introduce people to the digital age and the World Wide Web. I gathered a listing of my clients and pulled together some useful information to create a local directory. A decade later, I returned to creating websites, when I moved to Byron in 2007 and discovered WordPress in 2008.

It's a pleasure to be part of the evolution of OpenSource and more recently the online social web. I feel great satisfaction making a difference to real people and a WordPress website makes it so easy. 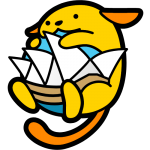 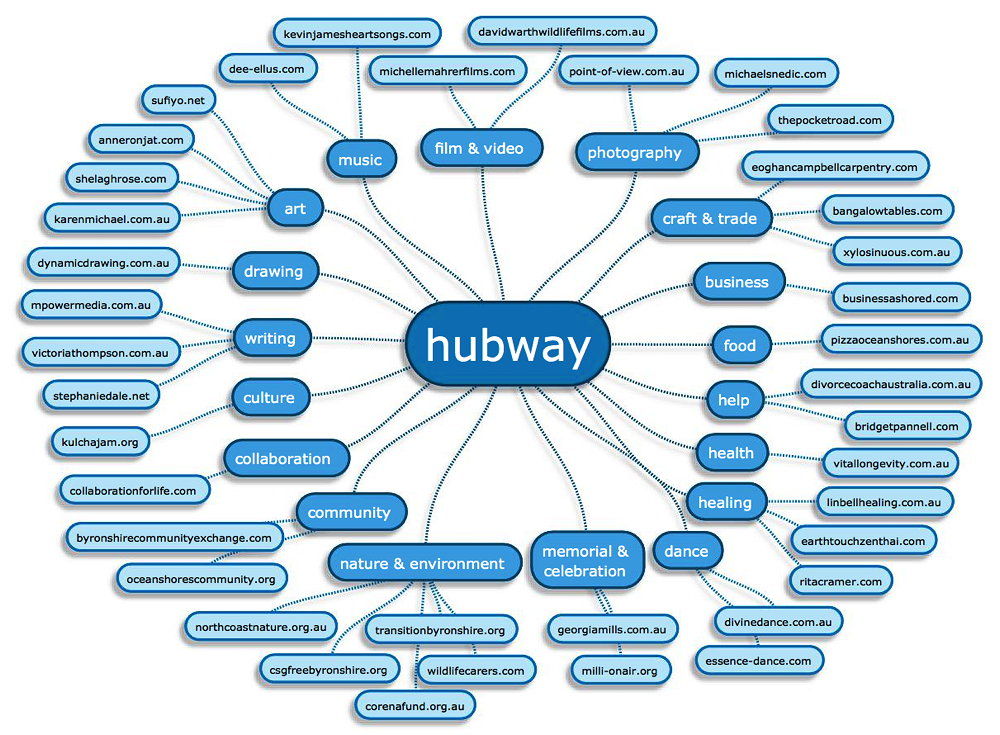 snapshot of hubway WordPress websites (circa 2013)

Mullenweg, of course, is only one of those speaking out publicly about the Apple tax and the company’s uneven enforcement of its rules. Yesterday, a group of major news publishers banded together to ask why Amazon, and not them, should get a sweetheart deal that allows the giant e-tailer to pay 15 percent instead of 30 percent for Prime Video. And all of this, of course, is happening in the shadow of Epic Games’ gigantic fight against Apple, one that Apple responded to this very afternoon, complete with a cache of emails from Epic’s own Tim Sweeney.
www.theverge.com/2020/8/21/21396316/apple-wordpress-in-app-purchase-tax-update-store

Caution: WordPress 5.5 is expected in a few days with an option for automated software updates.
www.wordfence.com/blog/2020/08/wordpress-auto-updates-what-do-you-have-to-lose/ ... See MoreSee Less

WordPress Auto-Updates: What do you have to lose?

A new feature that will allow automatic updating of plugins and themes will be available in WordPress version 5.5, which is scheduled to be released on August 11, 2020. In this core release of the world’s most popular content management system, site owners will have the option to turn auto-updates...
View on Facebook
·Share

thx for the heads up

Keeping software up to date not only provides new features and enhancements, it often fixes bugs and patches security.
A website firewall like Wordfence adds a layer of security. ... See MoreSee Less

On July 23, 2020, our Threat Intelligence team discovered a vulnerability present in two themes by Elegant Themes, Divi and Extra, as well as Divi Builder, a WordPress plugin. Combined, these products are installed on an estimated 700,000 sites. This flaw gave authenticated attackers, with contribut...
View on Facebook
·Share

Please write a review for my web services.
FB review is on this page.
Google review via maps
goo.gl/maps/t2hpCHtx89K1R5ANA ... See MoreSee Less

Here are some client testimonials I have received www.webdesignbyronbay.com/category/client-testimonials/

Five security issues affect WordPress versions 5.4 and earlier; version 5.4.2 fixes them, so you’ll want to upgrade. If you haven’t yet updated to 5.4, there are also updated versions of 5.3 and earlier that fix the security issues.
Bonus: 22 bug and regression fixes 👍 ... See MoreSee Less